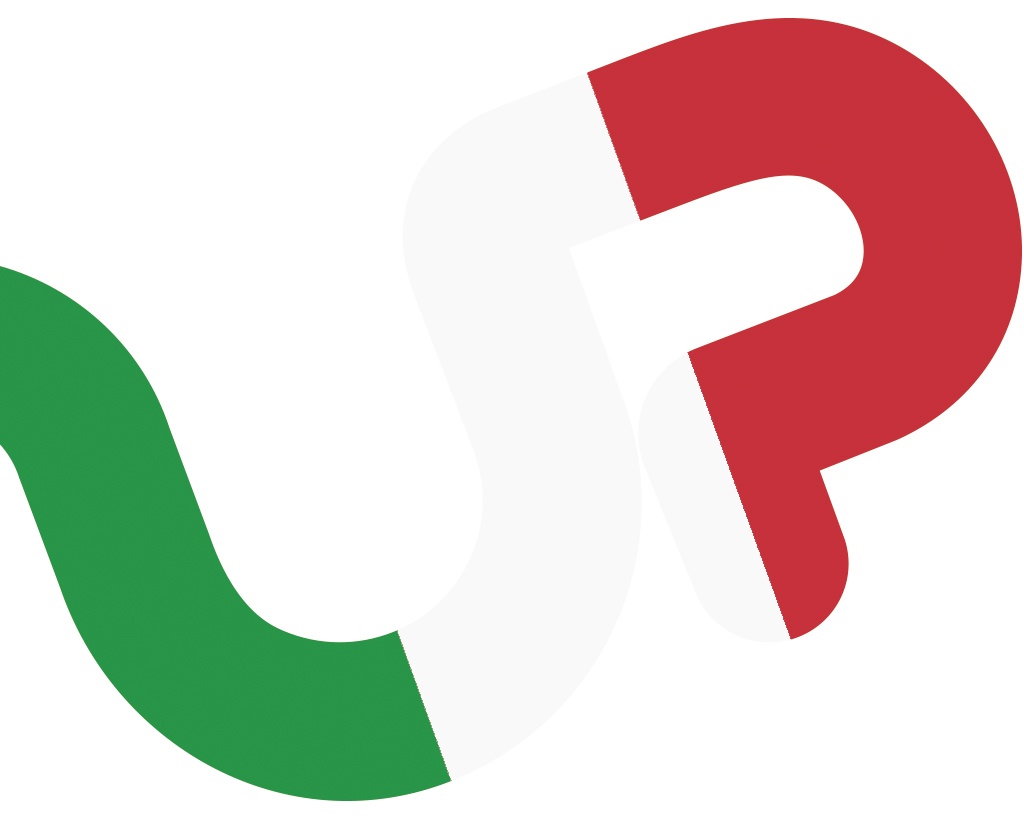 POWER UP
in Italy: UCSA

In Italy, POWER UP will implement a pilot scheme in the four municipalities in Campania region (united in an entity called UCSA).

The grouping of San Giuseppe Vesuviano, Palma Campania, San Gennaro Vesuviano and Striano one of the 6 European pilots that act as “living labs”: each of them will implement novel business models around renewable energy or energy efficiency services together with households affected by energy poverty and with local stakeholders (municipalities, social organisations, energy utilities, citizen cooperatives etc.). 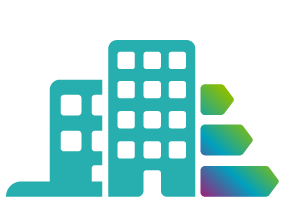 According to Eurostat in 2018 the Campania region has the highest percentage of persons at risk of poverty or social exclusion in Europe (53% of total population). Moreover, the UCSA territory also hosts a high percentage of communities from the Balkans, Eastern Europe, Northern Africa, China and Bangladesh. The existing provision of state allowances and grants to vulnerable and poor groups provides sufficient data to identify potential people affected by energy poverty. However, data is neither centralised nor consolidated at local level.

The joint effort between UCSA and the social services of the 4 municipalities will help integrating the datasets to allow a much broader understanding of the energy poverty issue, compared to the Eurostat figures for Campania. The large participation of the community during the pandemic has created a fertile ground for co-operation and to promote a permanent forum on this theme allowing contributions from every group (faith, associations, etc.) operating locally.

For the time being there are no community energy projects in the Campania area, but the 4 municipalities are committed to making the best of the opportunity of the coming regulation on REC and CEC so that renewable energy benefit to their citizens, including the most vulnerable. Solar PV in three of the UCSA municipalities has a potential of over 40 MWp, with an expected production of over 54,700 MWh/year, corresponding to 44% of the total electricity consumptions of the three municipalities (124,141 MWh- baseline 2008) and to 37,700 CO2 t/year avoided. 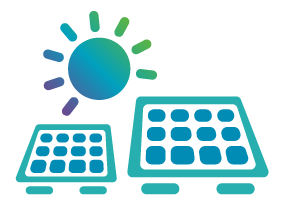 Each pilot organisation has found a ‘sparring partner’ organisation in its region which expressed its intention to replicate the pilot scheme.

Never before has energy poverty been such a serious threat to so many European citizens as it is now. Since the current energy crisis started, national Parliaments and local governments all over the EU discuss what immediate measures can be taken to help people come through this winter without freezing and starving. The latest POWER UP report may guide decision-making.
Read more

This project has received funding from the European Union’s Horizon 2020 research and innovation program under Grant agreement No. 101033940

© 2022 All rights reserved Energy Cities
Design and developed by Distudio